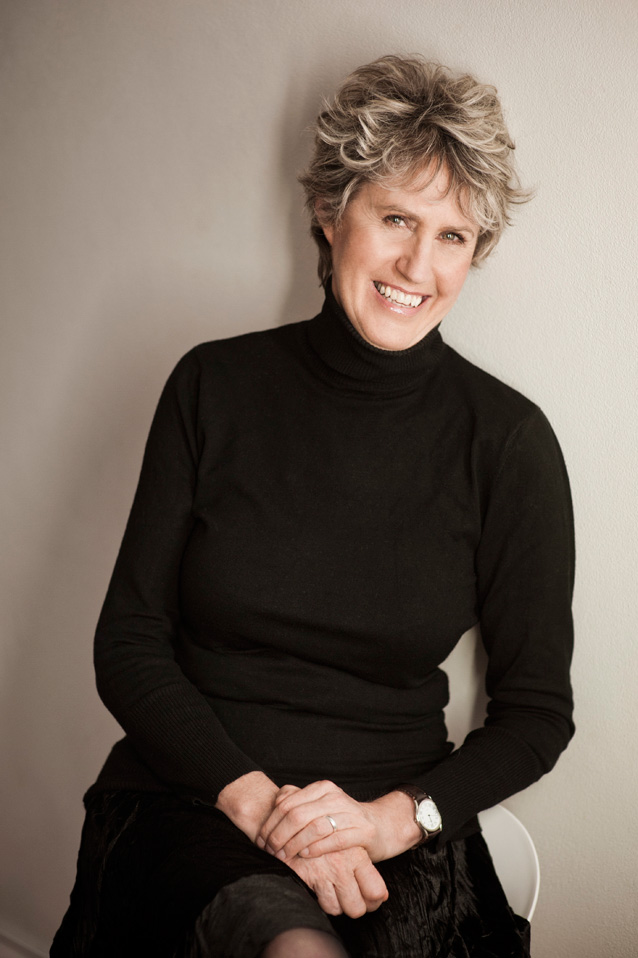 Robin is a powerful and passionate speaker who opens the hearts and minds of people from all walks of life.

We were thrilled to host Robin in a public forum. She is not only a gifted writer but also a powerful public speaker. The audience was riveted by her passion, humour and depth of her insights. Robin has captured an extraordinary human narrative and richly deserves all of the accolades she has received.
Tania Penovic |Co-Deputy Director |Castan Centre for Human Rights Law

I popped into Newtown Festival Writer’s tent for Robin’s appearance…. ‘She was amazing. She was the last author to speak for the day— so for an hour and a half, we all sat there listening to her in absolute awe. Robin’s passion, enthusiasm and knowledge on the topic at hand was moving to say the least. She deserves all the accolades that The People Smuggler is getting…
Penguin Sales Coordinator

The story of Ali al Jenabi was delivered with clarity and passion and was seen to move to tears a member of the audience who had earlier in the evening described the audience as “a crowd of bleeding hearts”.
Sue Nuttall |President |Rotary Club of Bendigo South in Bendigo