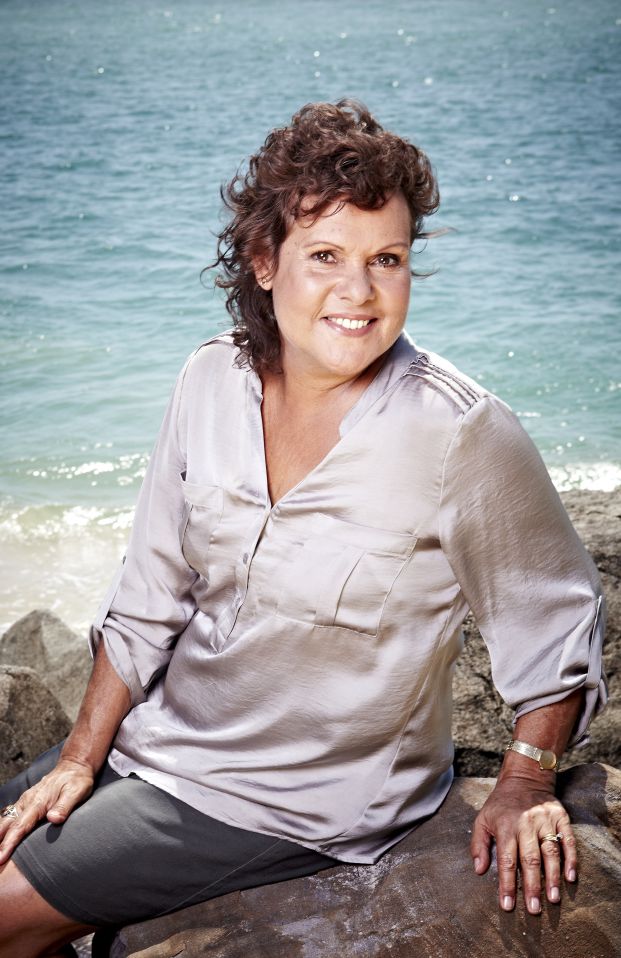 In her glorious tennis career Evonne was ranked the number one player in the world in 1971 and 1976. In total she won 92 pro tournaments, was a finalist in 18 Grand Slam singles events winning at Wimbledon twice, the Australian Open 4 times, the French Open once and was runner up 4 years in succession at the US Open. She also won seven Grand Slam doubles titles. At her second Wimbledon triumph in 1980 Evonne became the first mother to win since Dorothy Lambert Chambers in 1914. She represented Australia 7 times in the Fed Cup winning in 1971, 1973 and 1974, and was Australia’s Fed Cup Captain from 2002-2004.

She has been a board member of the Australian Sports Commission, appointed by the Federal Government as a consultant in Indigenous Sport and since 2005 has run the Goolagong National Development Camp for Indigenous girls and boys. Using tennis as a vehicle to promote better health, education and employment, the program has awarded school scholarships, produced university scholars, tennis players, coaches, and sports administrators and has helped with employment placement.