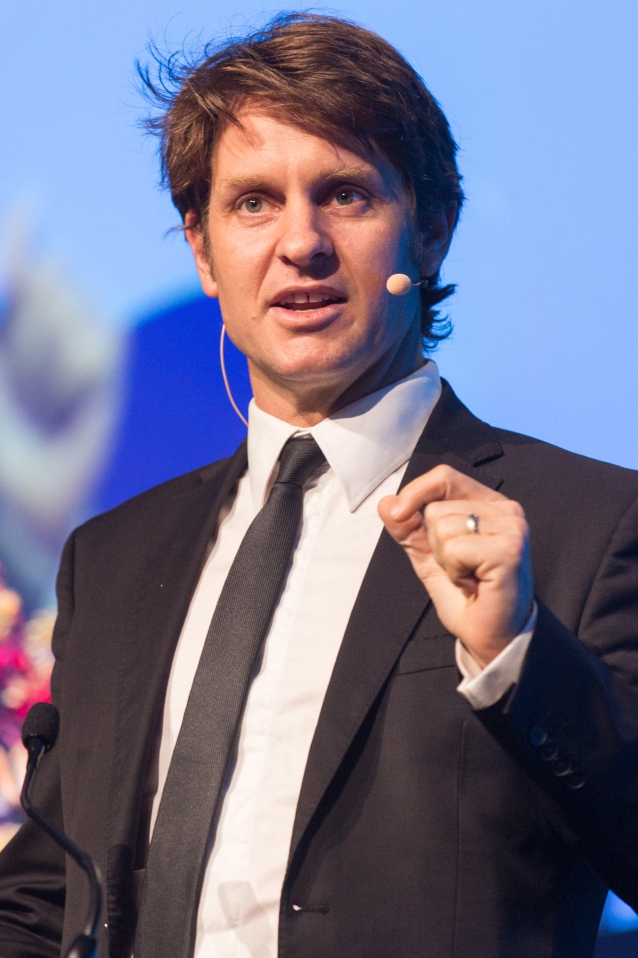 Craig Reucassel is the presenter of ABC TV series War on Waste and Fight for Planet A: Our Climate Challenge.

It reached a staggering 7.1 million viewers and according to a study by the ABC and University of Technology Sydney’s Institute for Sustainable Futures, led to 452 high-impact waste-reducing initiatives across businesses, schools, universities, government and community organisations.

Also an Australian writer and comedian he has written and appeared in a swathe of TV programs including The Election Chaser, CNNNN, The Chaser’s War on Everything, Yes We Canberra, The Hamster Wheel, The Unbelievable Truth, Balls of Steel, The Chaser’s Media Circus and The Chaser’s Election Desk and appeared on ABC in the satirical consumer affairs show The Checkout.

Craig has also co-hosted the Triple J shows Today Today, Bloody Sunday and The Race Race with fellow Chaser Chris Taylor. He has also performed in David Williamson’s Jack of Hearts and Tim Firth's Neville's Island at The Ensemble theatre.

Learn what your organisation could do with Craig’s insights.