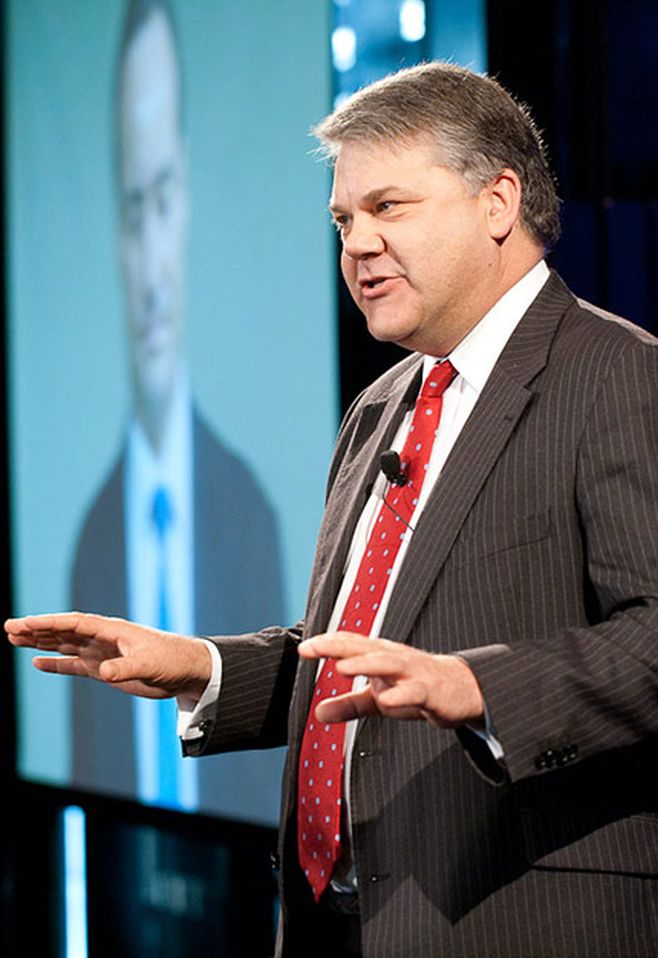 One of Australia’s leading economic visionaries, past Chief Economist of Citibank and Senior Economic Advisor to the Prime Minister

Few economists have both the global and local experience of Stephen Koukoulas. He is an economic thought leader in his role with his business, Market Economics.

Stephen is often driving the debate on housing, consumer spending, investment strategies, interest rates and budget policy. He does this by drawing on his unique background including his experience heading global research for TD in London, his role as Chief Economist of Citibank and Former Senior Economic Advisor to the Australian Prime Minister.

When it comes to the economy, Stephen continues to cover the big issues. He does so independently, without the constraints of many of the bank economists who are limited by what they can say. Stephen’s views are presented without fear or favour.

Stephen is the go-to economist for many businesses, investors, fund managers and the media. He is a regular contributor to Yahoo Finance and appears on television including the ABC, The Project and Sky and is regularly called upon to contribute to radio interviews across the country.

As a keynote speaker and panellist Stephen is asked to discuss the economy with audiences as diverse as the corporate world to school students - an affirmation of his ability to turn complex economic analysis into terms mere mortals can understand.

As an Independent Economist and Social Commentator, Stephen can deliver a keynote, drive a panel discussion or become your Economist in Residence to deliver regular economic updates and commentary that affect you.

Stephen presented on what can be very technical, dry themes in a highly engaging manner that resonated with a broad audience. A number of our attendees said it was the best presentation they had seen from an Economist on the current market.
Grant Thornton

One of Australia's most influential economists.
The Australian Financial Review

I've only heard great things about your presentation at the breakfast – so thank you. Clients and staff all raved about you – how engaging, thought provoking and entertaining you were. You made the content come alive.
Head of Communication
Randstad