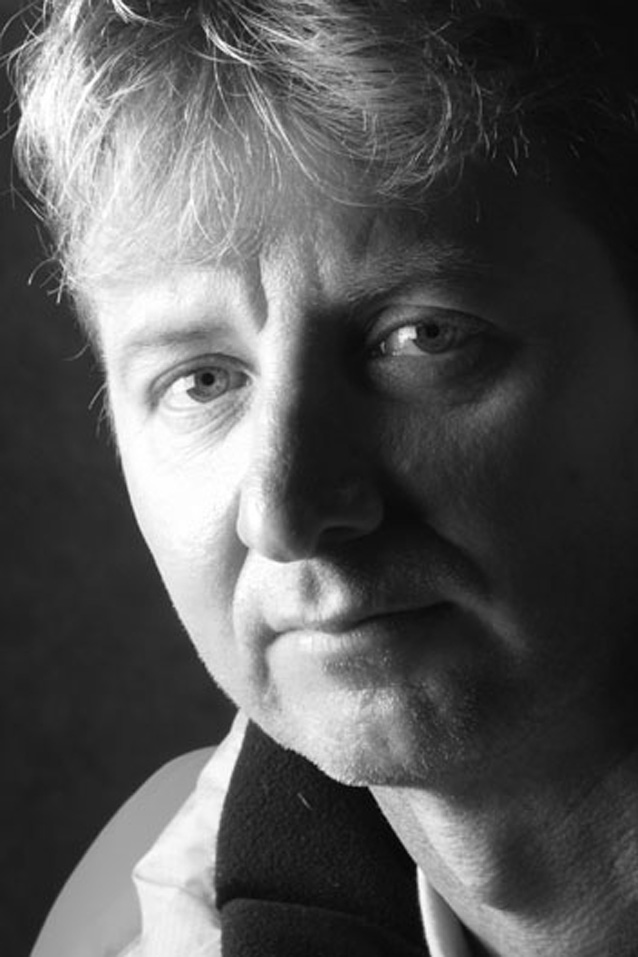 Adventurer, 4th person ever to reach the summits of the four highest mountains in the world

Michael Groom lost a third of both feet to frostbite while climbing one of the world's highest mountains.

Michael was an exceptional speaker and presenter - and his presentation was excellent - all clients were in 'awe' last night and said what an inspiring man.
BDS Accountants

Fantastic presentation. Great use of photography with one hell of a story to tell.
Australian Academy of Sport, Canberra

Michael was fantastic. He stayed back to talk to the guests and was an absolute delight to deal with.
Parkroyal Brisbane

Michael's talk was received with an overwhelming response - you could have heard a pin drop in the room! Many approached Michael during a small break after his speech, which was terrific. Michael also made time for all - a truly great Australian.
Westpac Investment & Insurance

Michael's down to earth style and delivery had the entire audience enthralled throughout his presentation. His story of high adventure, high drama and endurance is inspirational to us all.
Business Incentives and Conferences

Michael was inspiring and extremely motivating.  An incredible story that would stimulate ALL. An amazing way to kick start our conference.
Foodlands Supermarkets

Without any disagreement, delegates were inspired by Michael's message and totally captivated throughout his presentation.
Sports Coach 2000 Conference

“Excellent.  We found Michael to be very professional, his presentation captivated the audience and was inspiring.”
Youth Hostels Association

“Michael captivated the audience with his extraordinary story – which appealed to a wide cross section of people.”
Toll Holdings Ltd

Excellent. I have used Michael Groom previously so I knew exactly what to expect. As in the previous case he was fantastic! He is a wonderful speaker who humbly tells his powerful story touching everyone in the room.
Carlson Hotels Asia Pacific

Excellent. He drew the audience into the world of extreme mountaineering, leaving them in awe of his achievements, persistence and drive. He tells his amazing tale in such a down-to earth and humble way that those listening are left to wonder at the seemingly insurmountable challenges he has overcome. He is clearly a man who has found true contentment through achieving the long-term goals he had set himself, and is now comfortable to step back from the edge to enjoy the simpler pleasures of life. I would have no hesitation in using Michael's services again and would commend him to anyone who wants a speaker to inspire and motivate their audience, by taking them on a journey most of us will only ever dream about.
Hayes Knight Charted Accountants

Fantastic - had the audience captured and I have heard nothing but great feedback from our delegates.
Choice Home Loans

I first heard Michael speak when he mesmerised the 2000 Australian 2000 Olympic Swim Team.  That was one of the most memorable and inspirational nights of my life. I have now watched Michael keep a large group of young 2010 Olympic Swim Team hopefuls spellbound for his entire presentation, leaving them inspired and believing they also can turn a dream into a reality, by overcoming hardship and difficulty. Michael’s talk was a perfect way to begin the next four years of hard work and dedication as they head towards London 2012. I would not hesitate in recommending Michael to any prospective audience.
QLD Academy of Sport

Michael Groom spoke at the BDS Logan City Sports Awards on Wednesday 22nd October 2008.  Michael’s speech was truly inspirational and shows how sheer will and determination to pursue one’s dream can be achieved.  You could have heard a pin drop in the 400+ audience and the standing ovation was well deserved for his remarkable achievements in conquering the highest mountains in the world and surviving numerous ordeals.  Thanks again for your inspirational speech.
Logan City Council

Michael’s achievements are nothing short of inspirational.  His delivery captured every member of the 2008 Australian Swimming Team from the first sentence until the last word.  I think everyone in the room will remember Michael for a very long time.
National Head Coach Swimming Australia

Many thanks for attending the Merck and Schering Plough Business Meeting across the two days on February 5th and 6th, 2008. The stories you shared with the group were certainly received very positively. Our objectives were met as our sales force were inspired and motivated after listening to the stirring accounts of your efforts in reaching your goals. It was also fantastic to have you mix with all of us during the breaks as the positive impact you had on the group was reinforced even more when individuals had the opportunity to join you in conversation and exchange personal stories. I've listed a few comments below from the feedback collected from the audience: fabulous, amazing, uplifting, inspiring, brilliant. Very moving presentation and relevant to what we are trying to achieve. Excellent, very passionate. We also asked the audience to rate the sessions during our meeting between 1 and 10.  Your session rated the highest out of all the sessions with 80% giving you a score of 10, and the remaining 20% a score of 9! Amazing!!! So thank you again for spending some time with us and I hope that we cross paths again in the future.
Merck Sharp & Dohme Australia