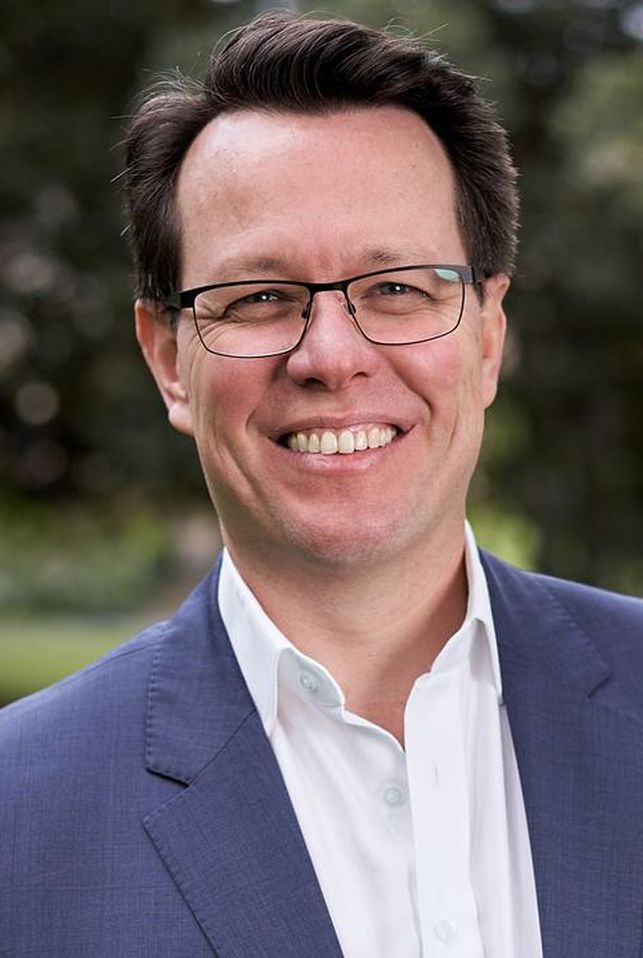 Few understand what it takes to achieve exceptional performance more than Kieren Perkins. Considered to be one of Australia’s greatest distance swimmers Kieren competed at 3 Olympic Games – winning gold in the 1500m at the 1992 and 1996 Olympics.

Perkins broke numerous world records in his career and was the first person in history to hold the Olympic, World, Commonwealth and Pan Pacific titles simultaneously.

Since his retirement from swimming in 2000, Kieren has been transferring his knowledge and experience in creating sustainable elite performance to businesses and is currently the CEO of Australian Unity Bank.

He is the President of Swimming Australia and has also had the honour of serving on multiple Boards in corporate, Government and Not for Profit capacities.

Very good and had lots of great feedback from attendees. Lovely guy.
The Property Council of Australia

The theme of our Conference was “Destination: Excellence” and we chose Kieren Perkins to speak because of what he had achieved as one of Australia’s greatest sporting heroes. Kieren’s presentation was absorbing & engaging, and he had an excellent ability to draw parallels between success in sport and in business. All of our delegates got to know the man who is Kieren Perkins, not just hear of his achievements. 5 stars!
Leagues Club Australia