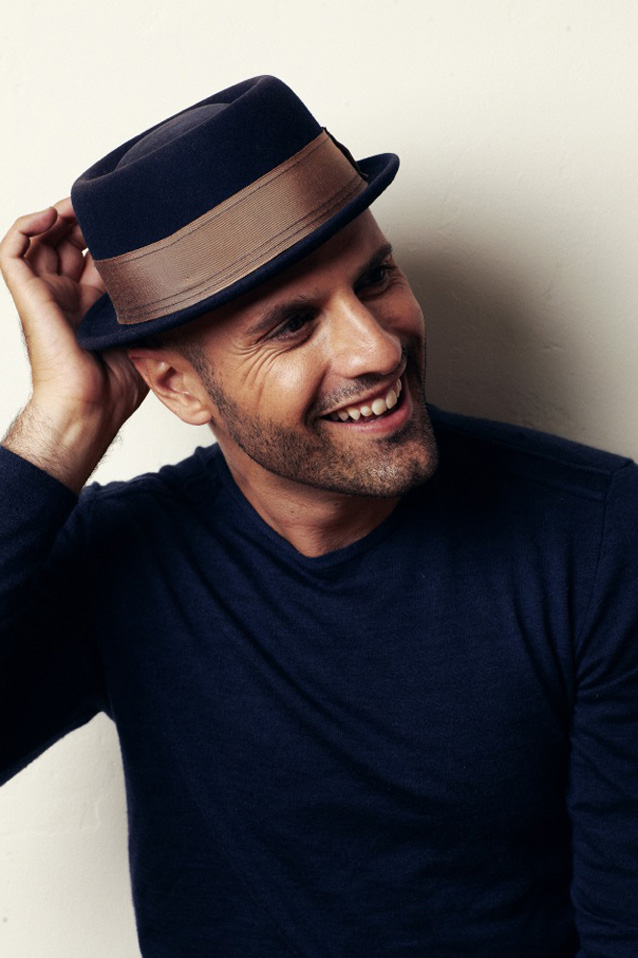 James’ dynamic performances combine comedy and magic, guaranteed to please from the CEO on down.   He enthralled the audience on The Ellen DeGeneres Show and has been seen on Discovery Channel, The Footy Show, Today, The Late Late Show With Craig Ferguson, Sunrise, Access Hollywood and TV’S 50 Greatest Magic Tricks.

Professional, funny, entertaining and magical! He is a MUST for anyone's event!
Linda Ross - Civil Contractors Federation

I don't know how he does it, but James Galea blows my mind every time I see him.
He’s not like other magicians. He’s not…creepy.
Ellen DeGeneres

We wouldn’t hesitate booking him again for another corporate event…
10 out of 10 from us!
Callan Tenabel - MICROSOFT

James was an outstanding choice for our event.  He is extremely professional in his preparation and I was always confident in his ability to deliver a well-rehearsed, tailored performance for this group of business people and government officials...
…I highly recommend James for corporate events, from large functions to small VIP dinners.  Feedback from our 450 guests has been unanimously positive.
Bill Baggitt- Director, Business Events

I’ve spent over 10 years producing and running corporate events and James Galea would have to be one of the best entertainers I have ever seen. From the moment he starts his performance he has the audience captivated. He’s engaging, humorous and leaves your guests wanting more.
Stevie Dellamarta, Events Manager, St Kilda Football Club

After seeing James perform live I had to get him for our annual awards dinner…He certainly didn’t disappoint and left every one of the 360 in the audience in total awe of the delivery of his show. A MUST see to believe performance that I would thoroughly recommend to anyone looking to hold an event.
Brett Jardine, General Manager, ICCA

Truly entertaining… I can’t imagine there’s a magician on the face of the planet who could make him look ordinary.
Australian Stageworks