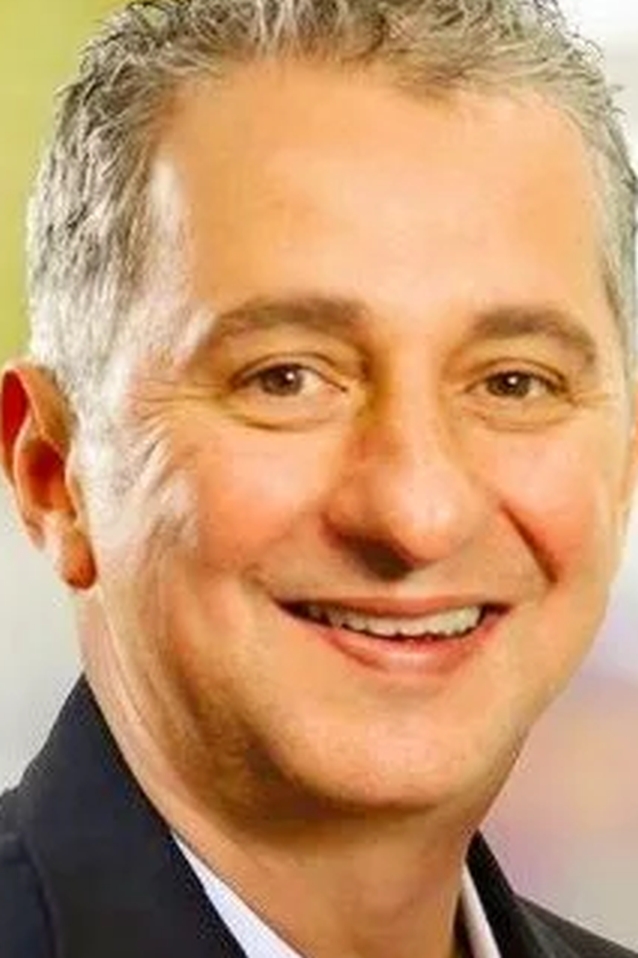 One of Australia's most outstanding CEO's

One of Australia’s most outstanding CEO’s

Before Guy Russo took the role of CEO at Kmart retail owned by Wesfarmers Ltd in Australia and New Zealand in 2008, it hadn’t achieved growth in 10 years and profitability was zero. Under his leadership, Kmart ushered in a new era for the brand, turning over $600 million in profit by the time Guy retired from the company in 2018.

Needless to say, this Guy knows his stuff.

His incredible business acumen, amazing interpersonal skills and unique humility combined with both an internal and external customer focus have led him to being regarded by many as in a league of his own. In fact, his respect for people is best summarised by a statement he often makes, “Even shoplifters deserve respect”.

In recent times, Guy was appointed CEO of Target whilst remaining in his role as CEO of Kmart.

Formerly with the McDonald’s Corporation, which he joined in 1974, Mr Russo served as Managing Director and CEO of the Australian business and President of McDonald’s Greater China.

Guy is not only an accomplished CEO, he’s a brilliant presenter who will empower you with the tools to manage change and turn any organisation around.

Guy’s presentation was outstanding and one of the best presentations we have ever seen at a franchise conference.
National Franchise Convention

Guy’s message was brilliant and simple and showed what are the ingredients for success.
Real Estate Institute of Victoria

Guy is the best CEO I have met in my 30 years in business.
Steve Simpson  Businessman/Consultant