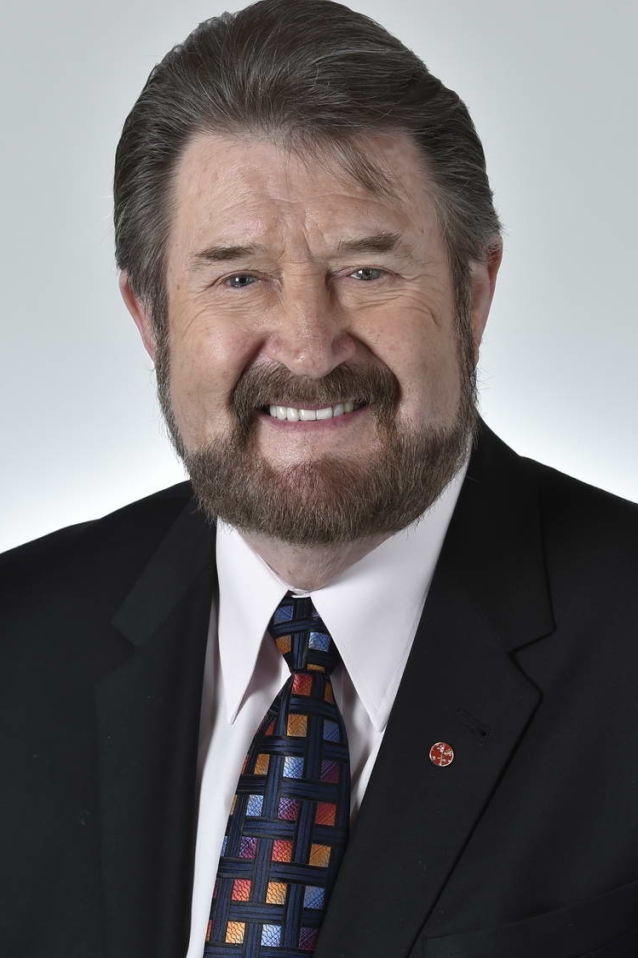 What can we say about the legendary Derryn Hinch? More like, “what can’t we say?” The man has literally knows - and has done - everything, including jailtime. But that’s another story for another time.

With that impressive resume, it’s no wonder a popular magazine once insightfully called Hinch “the former Derryn Hinch”, as he was a former foreign correspondent, former newspaper editor, former TV current affairs host, former radio host, former author and now: former senator from Victoria. Derryn described his 60 years in journalism as “one seat on the aisle of history”. And, it’s certainly been a helluva ride.

It was once mused that “When there is nothing left to be said, Derryn will still be saying it”. Rather than just talking at you, Hinch relishes answering questions from the audience which tend to trigger entertaining anecdotes. Absolutely nothing is “off-limits”. This is a recipe for an event that will never be forgotten. Book your seat at history, now.