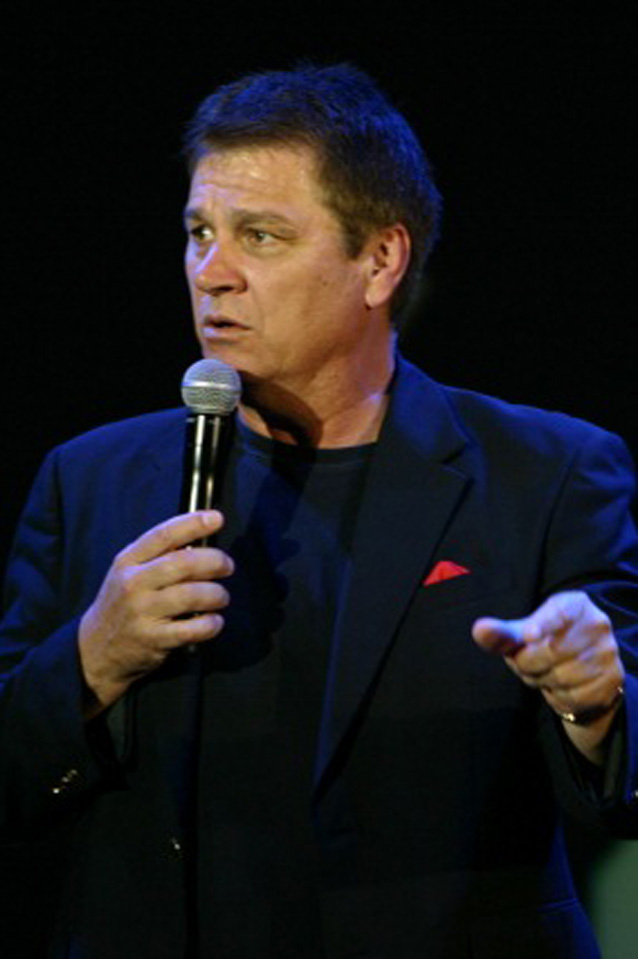 Super-Impressionist Danny McMaster is one of the hottest performers in Australia. His star-studded show is considered a “must-see” entertainment experience and one that audiences want to see over and over again.

I actually had Morgan Freeman contact me through Facebook because he was recommended by a mutual friend to have a listen to me…he’s always getting people doing impressions of him…he said a nice thing about my impression of him but the kicker was: “Man! I love your Christopher Walken!” Pumped.

He amazes me with his repertoire and CAN sing.
Ray Hadley
2GB

This bloke deserves our support. He keeps getting better and better.
Alan Jones
2GB

I don’t see him for a while and then when I do, he floors me. He floors me every time.
Eddie McGuire
Channel 9

I’ve raved about him since I saw him over 20 years ago. I’ll say it again, he’s the real deal.
Glenn Shorrock
International Singer

I rate him one of the best I’ve ever heard and we’ve met on several occasions and had tremendous fun. His range is incredible. I put him up there.
Billy Bermingham
12th Man

He is our permanent MC and every year he makes our luncheon THE highlight of the Gold Coast calendar.
Chris Oxenford
Chairman, Old Bastards

I’ve seen him develop over the years into one of the most durable and entertaining acts I’ve ever seen.
Tim Webster
Sky News

He makes me laugh so much because the voices are so spot on.
Dermot Brereton
Channel 9

I can upset people and some may not value my opinion but for what it’s worth, there’s none better in the impresssions business, in my book.
Sam Newman
Channel 9

He’s been a friend of mine for 30 years and I love his act. He’s always re-inventing it which keeps it fresh.
Phil Cass
Master Magician

I’ve known him and seen him perform for a long time now and he always delivers. The voices are amazing.
Peter Sterling
Foxtel

He’s the best I’ve seen and we get a lot of acts on the show and none touches him.
Paul Vautin
Channel 9

I worked with Danny for a number of years at 9 and have seen him perform umpteen times. One of the best in the world.
Richard Wilkins
Channel 9

If you’re going to rate him in horse racing terms, he’s a thoroughbred with a touch of class. Go you good thing!
Chris Handy
Rugby Commentator

Always get a laugh out of Danny. The voices are the best.
Doug Parkinson
Iconic Singer

Tony Greig said (when he was alive) that there was this bloke at Channel 9 he thought was as good as Billy Bermingham doing impressions of him and then I heard him and then he did me too…and I have to agree. Cheeky.
Richie Benaud

They call me ‘The Voice’, sorry John Farnham. They should call him ‘The Voices’.
Ray Warren
Rugby League Commentator

Kerry Packer only ever employed the best. When Danny did ‘Funniest Home Videos’ we all came in for the treatment and he was the highlight. ‘Live’, he was and is fantastic.
Ian Chappell
Channel 9

Excellent.  A performance that will remain a talking point for 180 guests for years to come.
Dairy Industry Association of Australia (DIAA)