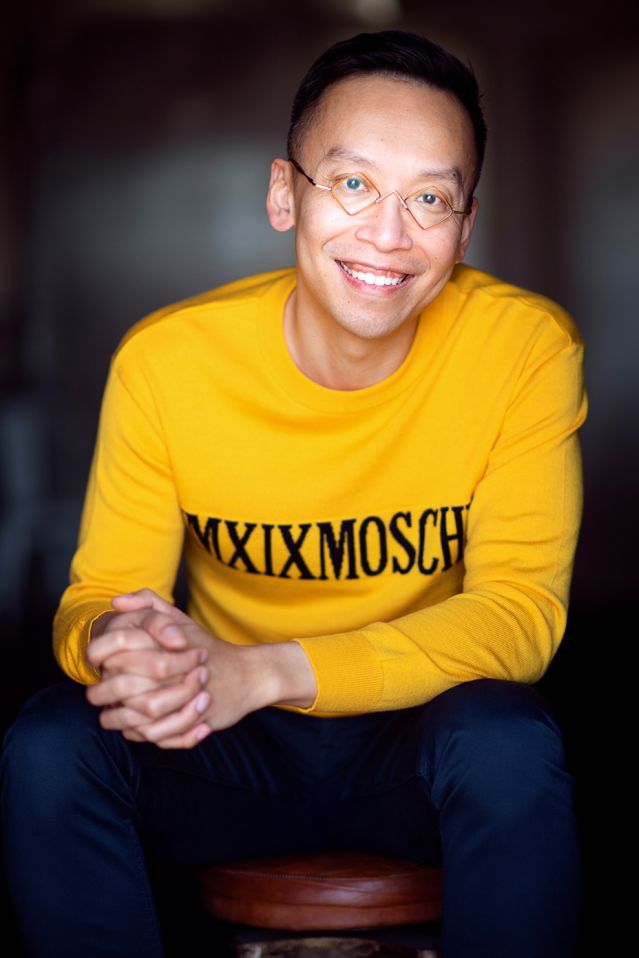 Alvin Quah is still one of Australia’s most loved personalities to come out of any MasterChef series.

Known for his animated, witty and approachable demeanour, he is on a mission to increase awareness for Malaysian Cuisine.

After finishing as a finalist and favourite of Series 2 MasterChef Australia, Alvin became the ambassador for Asian food giant Ayam. He has also worked as an Ambassador for Blanco Kitchen Appliances and on campaigns such as ‘Malaysian Kitchen’, Chinese New Year festivities and at prestigious food events like Good Food Show both in Australia and Internationally.

In the past, Alvin has contributed regularly to Citysearch’s Alvin Bites, Cravings and MasterChef’s Food Hub, and has entertained in Mai-Wel’s Celebrity Comedy Debate. He hosted the TV series Malaysia Kitchen in 2016 and was celebrity judge at the Cairns Top Amateur Chef 2017.

Alvin is an energetic and engaging speaker, and has had experience in hosting corporate events, award ceremonies and cultural functions.

Alvin was absolutely fabulous and a joy to have onsite. He certainly did not disappoint and I can't wait to have him at events in the future.
Strathfield Food Festival

Alvin was fabulous - I would have no hesitation in booking him again.
Cabramatta Moon Festival

We’ve had some really fantastic feedback from everyone who attended, particularly about how much they learnt in regards to preparation and uses for the fruits but also about how much fun it was. His recipe went down a treat too!
Papaya & Paw Paw Ambassador