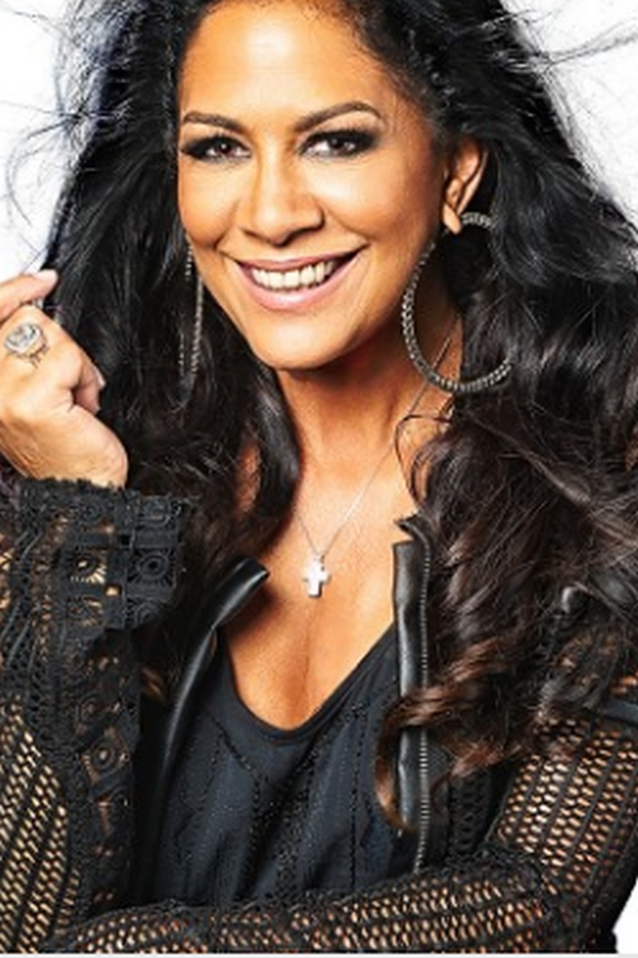 Sheila E. is one of the world’s most recognisable drummer/percussionists whose own career as a recording artist (‘The Glamorous Life’, ‘Belle Of St Mark’, ‘Love Bizarre’) is as impressive as her resume as a session musician. She became not just one of the best female drummers, but one of the best drummers of all time.

Recently Sheila E. closed the 2016 BET Awards with an amazing tribute to her long-time musical collaborator Prince. Proving that she is still one of the most powerful female performers in music, the 8 minute extravaganza drew widespread critical acclaim.

Sheila E. is a dynamic public figure who has been driven by a steadfast inner rhythm since the day she was born. A musical powerhouse, she has worked with some of the most influential musical acts over the past five decades: Ringo Starr, Marvin Gaye, Prince, Beyoncé, Herbie Hancock, Diana Ross, Lionel Richie, Gloria Estefan, George Duke, and so many more. A world-class drummer, percussionist, singer, songwriter, entertainer, author, philanthropist, mentor, actress she recently released her autobiography, ‘The Beat of My Own Drum’.