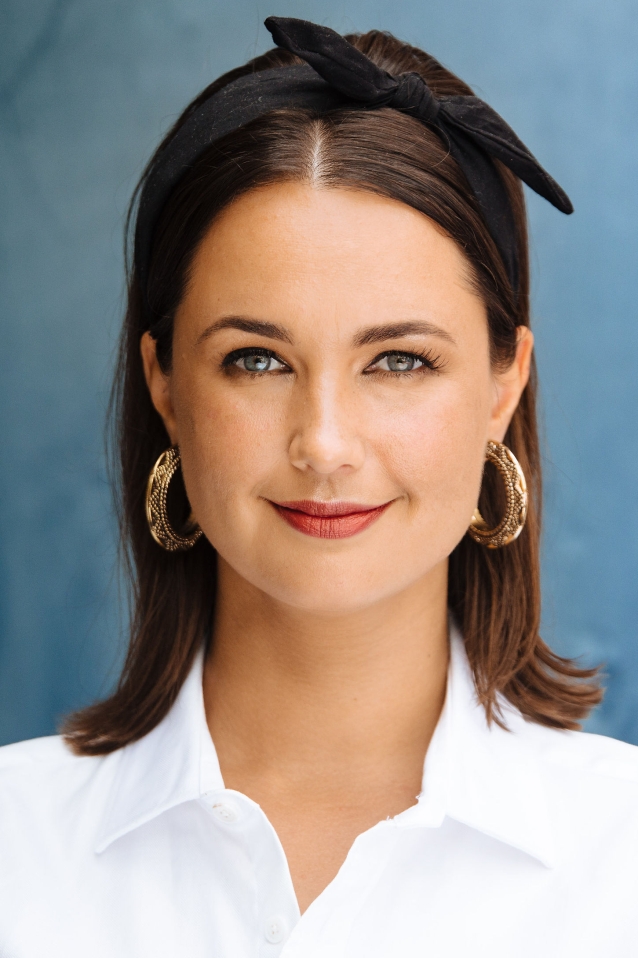 Multi-award-winning STEM journalist, Wiradjuri woman, mother, broadcaster, voice actor and MC, Rae Johnston, has almost a decade of experience appearing on every national television and radio news program in Australia. She is a leading commentator on all things science, technology, video games and geek culture.

The first Science & Technology Editor for NITV at SBS, her work appears across television, radio, podcasts and online. Rae is also the producer and host of top-rated podcasts Queens of the Drone Age, Hear+Beyond and Take It Blak.

Previously, Rae was the first female editor of Gizmodo Australia, and the first Indigenous editor of Junkee.

Rae is a founding mentor with The Working Lunch programme, recipient of the first “Lighting The Way” award and is a part of the prestigious “brains trust” Leonardos group for The Science Gallery Melbourne.