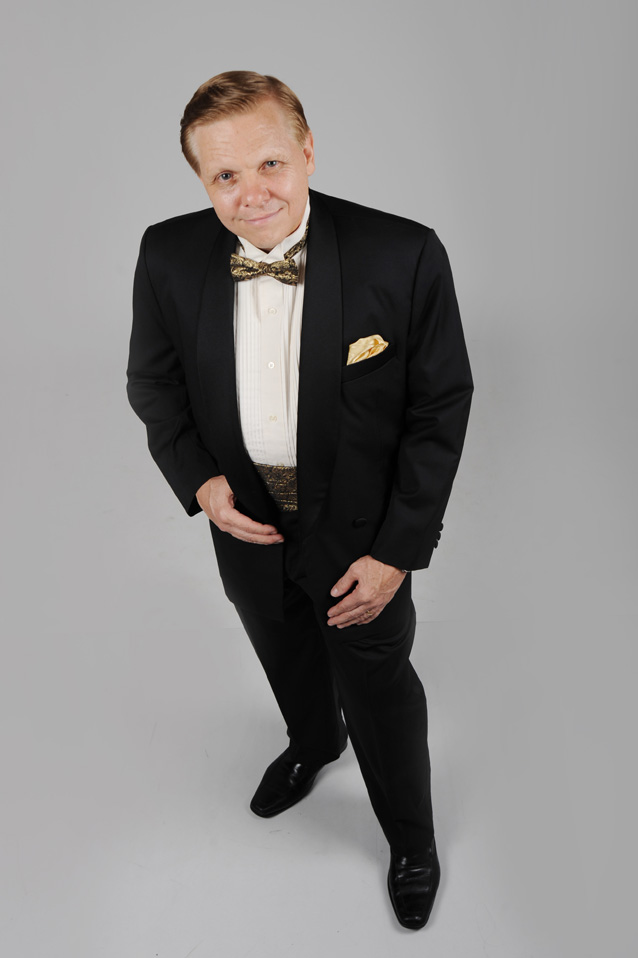 Author of 15 books including his McGraw Hill productivity Series, Michael has shown over 38 years why he’s the guru in this area. He's hosted 2 radio shows and appeared on TV and radio and used as spokesperson for MNCs.

The Global Speakers Federation awarded him as one of only 21 speakers in the world to be 'brand ambassadors’ for their new 'CSPGlobal' certification.

90% of his work is repeat business.

You really DID Double our productivity & Triple our effectiveness. We want you back for a third time.
IBM South Africa

Our employees rated you a ‘10’!
Southern California Gas

The most interesting presentation I have heard on Attitude. Feedback from the agency force has been fantastic. They are all charged up and raring to go. Your presentation was exactly what we needed.
American International Assurance Co. Ltd.

Your presentation was right on target.
Westin Hotels & Resorts

Your Impactful facilitation was seen at all the subsequent Business Meetings.
GM
Solutia

You really DID Double our Productivity!
Exec.
IBM

What a mass of insight, guidance and Ideas!
MD
KAFCO

The course did something to create safer and wiser pilots.
Pilot
SIA

Yes, we all Love your program!
HR
National Semiconductor

Michael Podolinsky is an amazing man. He develops leaders from the inside out.
MD
Business Thinking Systems