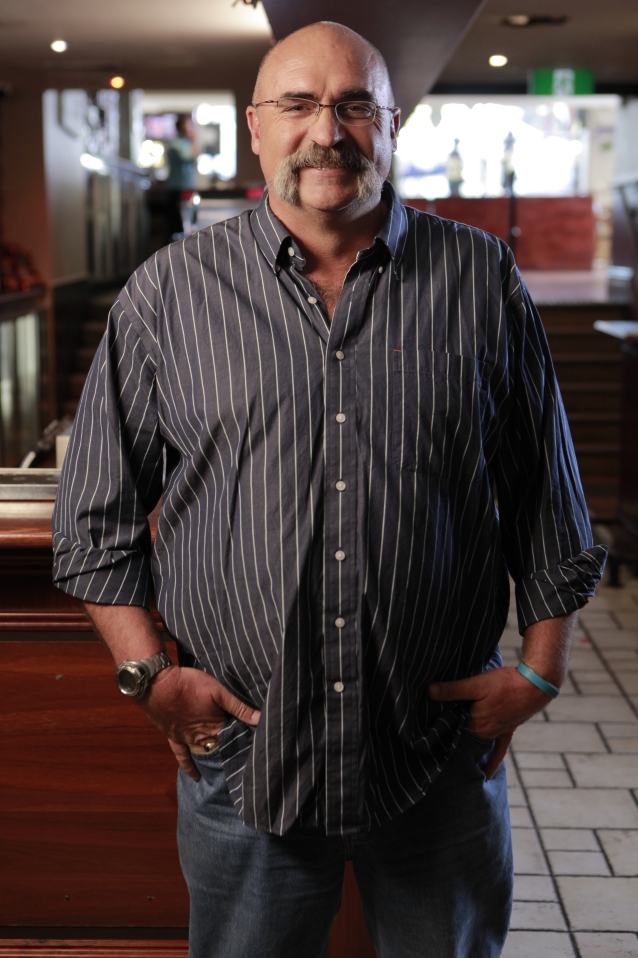 Merv Hughes was a big-hearted fast bowler and an Aussie sporting legend, loved by cricket fans globally as he ripped through batting line-ups all over the world. Representing Australia between 1985 and 1994, Merv gave every ounce of effort to his country, and helped it to re-climb the ranks of Test cricket.  Merv played in 53 Test matches, taking 212 wickets during his international career.

After retiring from professional cricket, Merv made the step into high-level administration when he replaced Allan Border as an Australian selector from 2005-2010, and continues to be involved in cricket as a coach at Shaun Brown’s Coaching Clinics.

Merv is a regular on both TV and radio and in 2015 was one of 10 celebrities in the first ever series of Network TENS’s ‘I’m A Celebrity Get Me out of Here’.

With a successful international career spanning over 30 years, Merv is a hugely popular keynote, anecdotal and/or motivational.

Merv arrived early and stayed late his talk was excellent and tailored to our audience on his experiences. He was happy to pose for pictures and talk with people after the event and conducted himself very professionally.
Coloplast