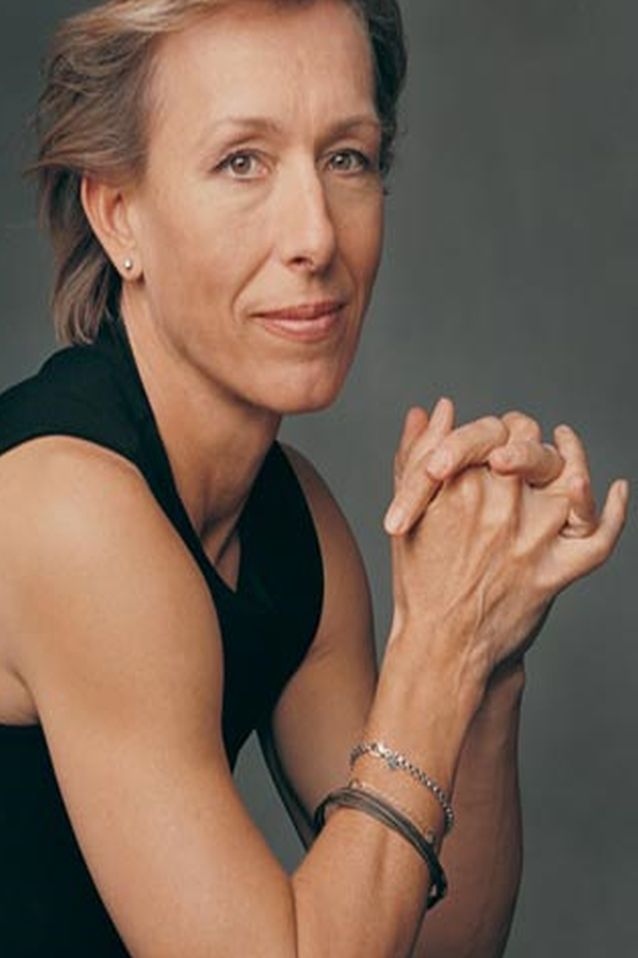 Widely regarded as the greatest female Tennis player of all time

Tennis legend, Martina Navratilova is known as one of the greatest singles, doubles and mixed doubles player ever.

A champion on and off the court, Martina is not only a tennis legend, but an inspirational leader who demonstrates tenacity, candor and motivation. She has won 59 Grand Slam crowns, a record 9 Wimbledon singles champions, and overcame the odds to become both one of the most successful tennis players ever and an equally successful leader.

Off the court, Martina has lived an equally bold and successful life. As one of the first openly gay sports figures, she has spent much of her career overcoming prejudices and stereotypes, giving up millions of dollars in endorsements and sponsorships as a result of her insistence on living a life of integrity and honesty.

Knowing first-hand what it takes to overcome adversity and find success, Martina is a compelling advocate for active living and aggressive goal-setting. Martina's book, Shape Your Self, is a guide to personal fitness and healthy living. She has motivated thousands to live healthier lifestyles by taking simple steps to a better life.