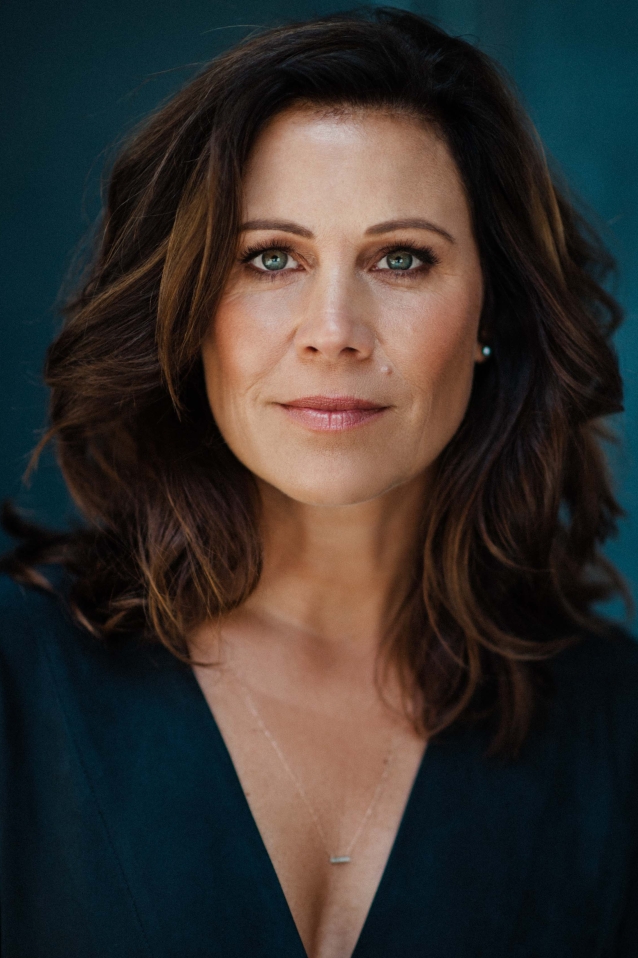 Jane Hall is a popular actress, presenter and radio host who is currently the host of ABC’s new lifestyle program Escape From The City.

Jane’s television credits include Open Slather, House Husbands, Starter Wife, Secret Life Of Us, Neighbours, Marshall Law, All Together Now and A Country Practice. She has also made regular appearances as a co-host on The Circle, The Project and Rove.

She has starred in films Razzle Dazzle, The Nugget and Code 11-14 and her theatre credits include Secret Bridesmaid’s Business, Mum’s The Word and its sequel, Mum’s The Word 2: Teenagers.