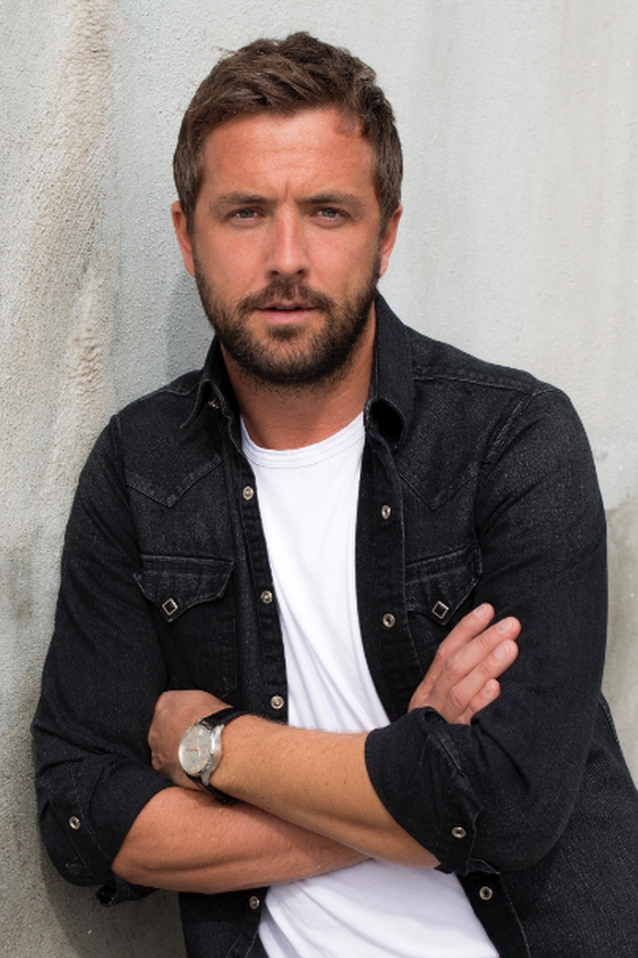 Darren McMullen spent the first half of his life in Scotland and immigrated to Australia at age 12.

McMullen has also been host of The Voice and The Voice Kids in Australia over five seasons with coaches such as Ricky Martin, Seal, Kylie Minogue, Keith Urban, Mel B and Will.I.Am.

After hosting five seasons of The Voice, Darren decided it was time for a change and went on to host The Big Music Quiz, which was an instant success on Australia’s Channel 7.

Darren moved to America in 2009, to pursue his love for football, visiting all 32 teams, learning about their culture, food, rituals and the city that houses them, which gave rise to his show Football Fanatic.

He relocated back to Sydney from Los Angeles in 2019 and starred in a lead role on Nine’s award-winning series SeaChange: Reimagined.

In 2020, Darren re-joined Nine’s singing juggernaut The Voice as co-host.