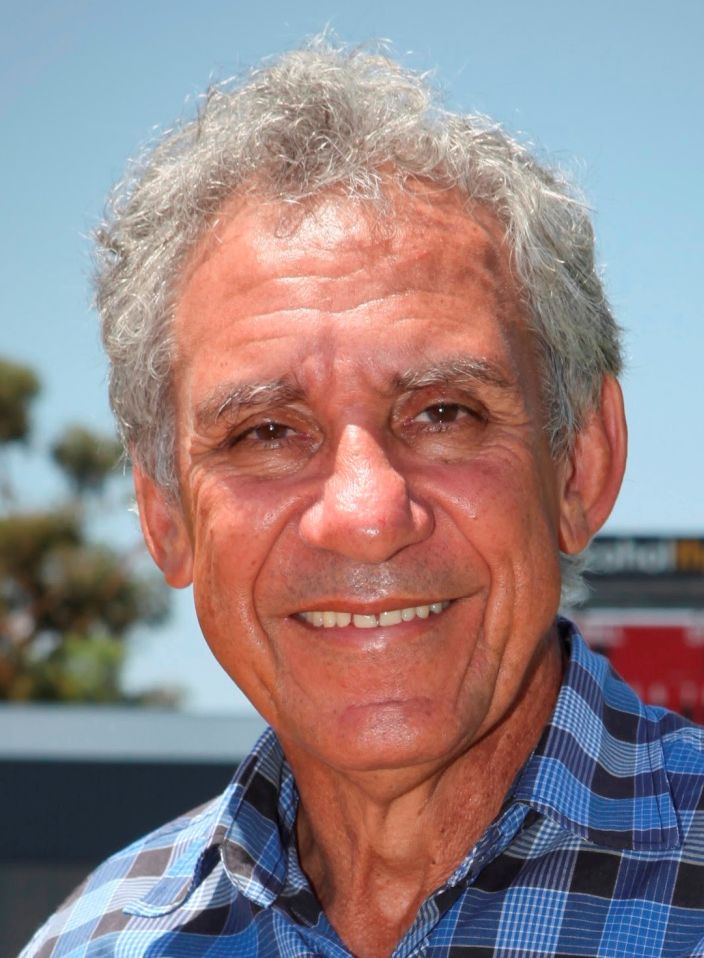 A youth worker for more than 20 years, Charlie King OAM has been engaged in community development, juvenile justice and child protection.

Charlie has been a sports commentator on the ABC since 1990, hosting Grandstand and has commentated on various sports including Australian Rules football and cricket. As a broadcaster, Charlie was the first Indigenous Australian to commentate at an Olympic Games, in Beijing 2008. His broadcasting career included coverage of the London Olympic Games and the Commonwealth Games in Kuala Lumpur, Manchester and Melbourne.

Charlie has been working in partnership with CatholicCare NT since 2006 developing strong men's programs and the No More Campaign, targeting sporting codes to address violence in their clubs and with their supporters.

His work has been recognized through a range of awards including his most recent, the NT Senior Australian of the Year 2019.

Charlie was on the ball, warm and humerous…..perfect for our audience.
AMRRIC

Charlie was a pleasure to work with and great MC for our event.
Department of Local Government
Housing and Community Development