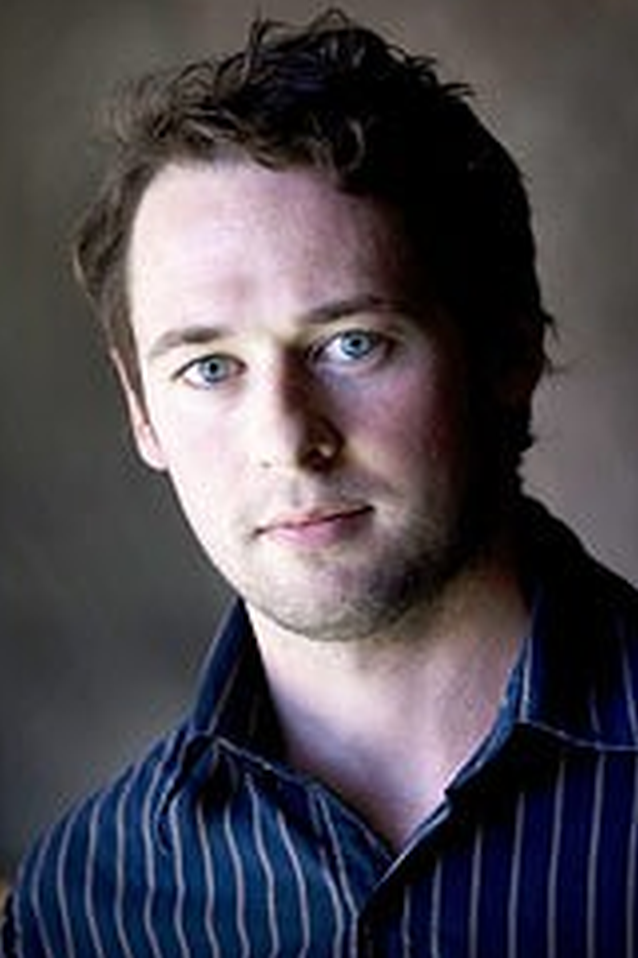 One of Australia’s leading journalists, Nick specialises in exposing corruption, organised crime and corporate crime. His work has prompted major inquiries, including a Royal Commission.

Nick was perfect for our event, excellent feedback from our clients.
KPMG

Nick was loved by the audience. He stuck to the topic and the timeframes that we set. Nick informed and inspired us to take action and see the ways in which our lives and our voices can be making a difference for the most marginalised in our communities.
Unshackled

Nick McKenzie & Richard Baker
Matthew Knott Wednesday, 31 October 2012
The Age whiz kids who exposed the RBA bribery scandal
Investigative reporters, The Age
Nick McKenzie and Richard Baker’s stories aren’t always sexy, nor are they always followed up with zeal by their competitors. But when it comes to exposing wrongdoing and making the powerful squirm, this prolific pair makes many seasoned investigative reporters seem like part-timers. On their own they’re great journos; together they’re a news-breaking juggernaut. The duo’s reporting on sex abuse in the Victorian Catholic church -- based on confidential police reports showing at least 40 former victims have committed suicide -- forced Premier Ted Baillieu to launch a parliamentary inquiry in April. Earlier this month they revealed Damien Oliver had allegedly bet $10,000 on a rival horse, a scoop that led to the champion jockey being dumped from the Cox plate.Then, of course, there’s their rolling investigation into bribery allegations at Reserve Bank of Australia-owned note printing companies -- a series that’s sparked police probes across the globe and the first Australian prosecutions under foreign bribery laws. The two work closely together -- emailing draft stories back and forth while on holidays overseas, cross-examining each other on issues of accuracy and style -- but they don’t always agree. "We have some pretty testy, fiery arguments but that makes the stories better," says McKenzie. "A lot of journalists work as lone wolves, but often I don’t think that’s the best way to do it." The Geelong-born Baker, who began his career as a 21-year-old Age cadet, is the old-school newspaperman and forensic digger. McKenzie, who was broke big corruption stories as a cub ABC reporter, is the more extroverted and telegenic of the two. He's assiduously used his Aunty connections to get more exposure for their stories by filing for Four Corners and 7.30. "Nick McKenzie is arguably the single most influential journalist in Australia," says 7.30 executive producer Sally Neighbour, who worked closely with him last year on a series on sex trafficking. "Nick is a superstar. I can't think of any other print journalist in the country who could ring up and say 'I've got a story for you' and the next week it will be the top story on 7.30." The Australian's editor-in-chief Chris Mitchell tells The Power Index he’d hire them in an instant if he had a chance. If they feel puffed up with influence, however, they aren't admitting it. "Journalists who think they're powerful tend to be dickheads," McKenzie says. "It's the story that makes the journalist, not the other way around."