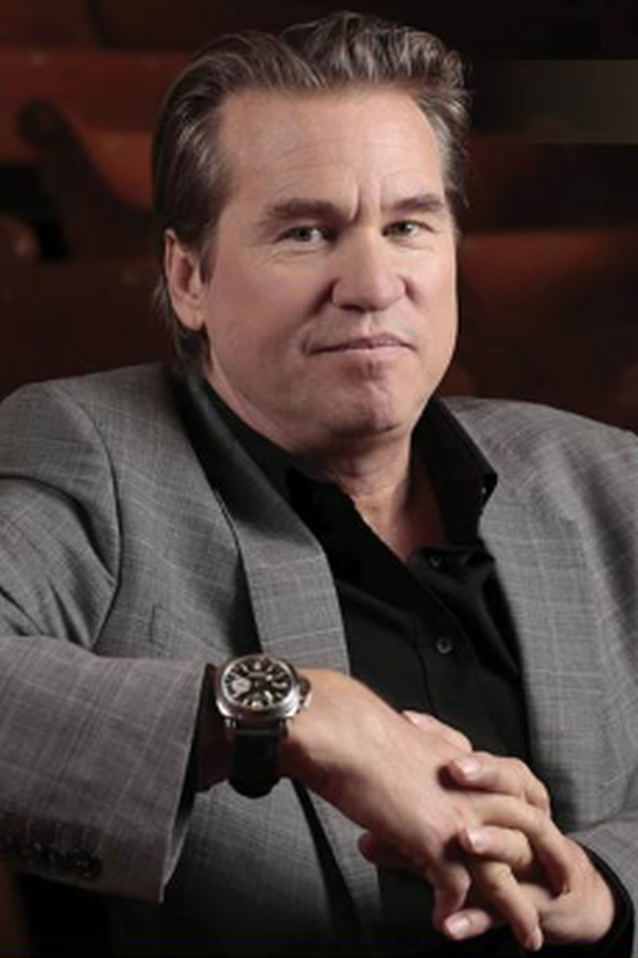 US Actor known for his roles in The Doors, Batman Forever, Heat, Top Gun and many more

A graduate of Juilliard’s drama department, he has appeared on Broadway and London’s West End. He has published two books of poetry and received a Grammy nomination for Best Spoken Word Album.

He is also an accomplished visual artist, with work exhibited in galleries worldwide.