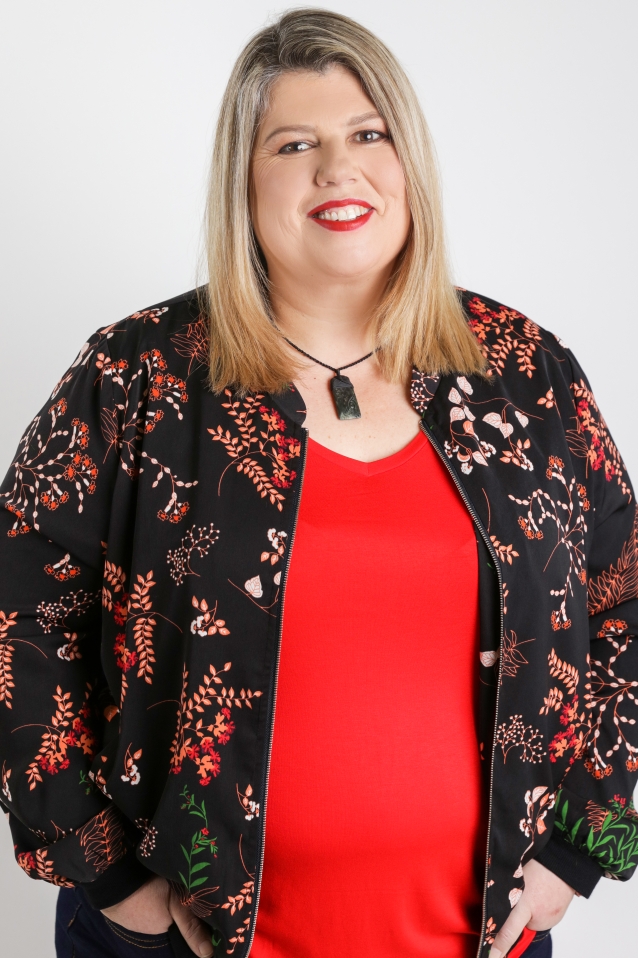 Her television appearances include Hughesy We Have A Problem, The Project, Spicks and Specks, Dirty Laundry, Have You Been Paying Attention?, The Great Debate with Barry Humphries, ABC Comedy Up Late, 7 Days, Super City, Road Madness and the Melbourne International Comedy Festival galas. Urzila was also one of the key cast members of Nazeem Hussain’s comedy sketch program Orange is The New Brown.

Her trademark deadpan humour and cheeky wit are the highlight of any event.

Couldn’t fault Urzila from start to finish. She was an absolute delight to work with before and during the event. She was absolutely hysterical and set the best tone for our evening. Many commented it was the best awards night they’d ever attended (and in our business we attend MANY awards nights). The crowd loved her, she was sensational and I wouldn’t hesitate to recommend her a million times over.
National Australia Bank Limited

All that we expected from a high profile comedian, funny, smart and an absolute delight to work with.  Urzila Rocks !!!!
Tomago Aluminium

Carlson is a gifted and accomplished comedian – an absolute must-see.
Appetite for the Arts
New Zealand