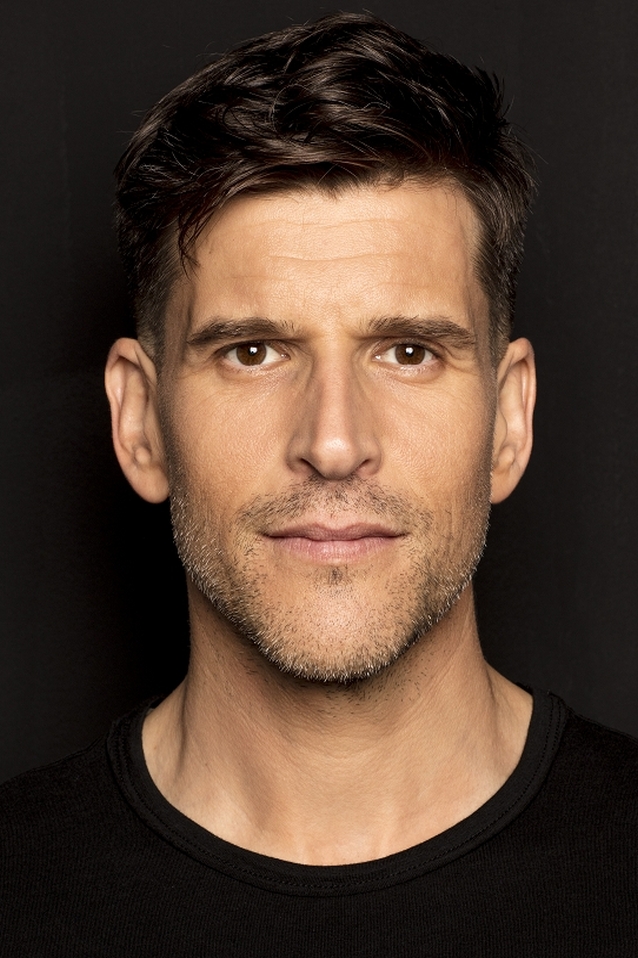 Osher Günsberg is one of Australia’s most recognisable personalities and arguably the ‘Host with the Most’.

Osher with his warm presence and easy smile has been gracing the TV screens of Australia for almost two decades. Beginning with his work on Channel [V] in the early 2000s to seven seasons on Australian Idol.

From his work on Channel [V] in the early 2000s to seven seasons on Australian Idol, Osher was the first Australian to host live network prime time TV in the USA on Live To Dance (CBS). Currently, Osher hosts three formats within The Bachelor franchise – The Bachelor Australia, The Bachelorette Australia and Bachelor in Paradise, and is the narrator of Bondi Rescue. 2021 saw Osher’s return to live TV where he hosted season 1 of the smash-hit show, The Masked Singer Australia.

Osher is a keen advocate for mental health awareness, especially for men, and is an ambassador for Movember foundation. Osher is a charming recognisable host for events as well as now offering a keynote speech titled The Day I Lost My Mind, detailing his journey through anxiety and depression.

Osher was brilliant. Our staff were raving about this talk and loved every minute of it.
amaysim Operations Pty. Ltd.

About 200 came to the event. Many in attendance thanked me for enabling this special event to happen, and that is immediate feedback from our community. I’ve worked in Community Development for over 19 years and I cannot remember ever receiving so many ‘Good on you’s’ after the event as I received last night. The most common comment from those who spoke to me last night was how relatable Osher’s story was as he gave his presentation in language that ordinary people can identify with. Social media and local media are all over this event I’ve seen today – even my boss, who is in Hobart for a Suicide Prevention Conference which coincided with this event, rang me this morning to congratulate me telling me he’d already seen so many positive comments on various forms of social media.
Robinvale Network House