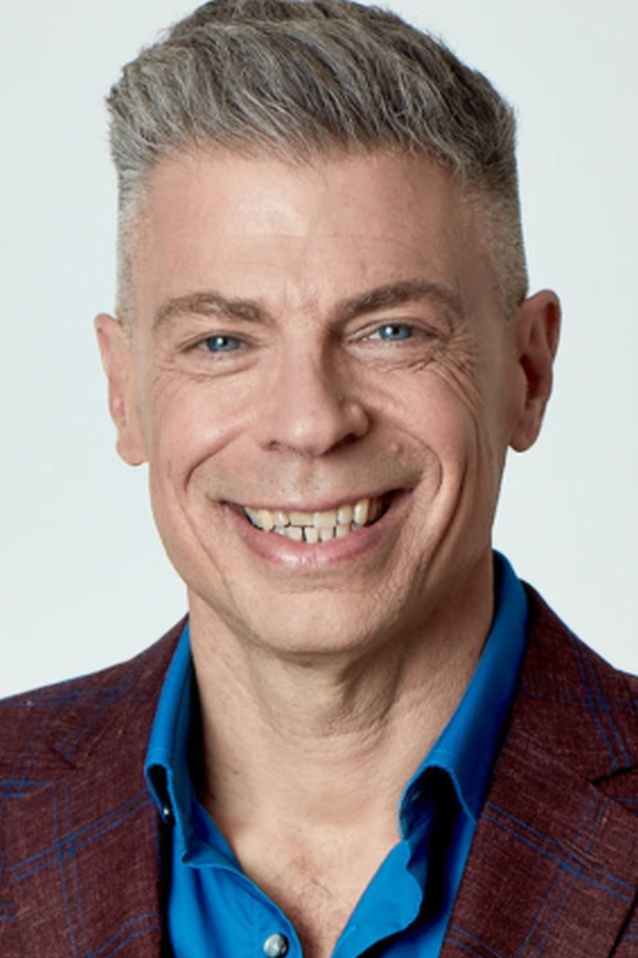 Clarity. Insight. Inspiration. Audiences always circle back to these points when describing Mark Pesce’s gifts as a speaker, storyteller, and explainer.

As a professional futurist with more than twenty years experience as a public speaker, educator, and broadcaster, Mark has both the skills to connect with an audience, and the capacity to take that audience on a journey they’ll never forget.

Whether it’s talking about the future of banking for the G20, the transformative nature of self-driving cars, or the ways businesses can best thrive in the mid 21st century, Mark has the depth and experience to talk to almost any audience, in any field, from agriculture to finance to education to health to automotive – and more.

Mark invented the technology for 3D on the Web. He has written seven books, was a judge on the ABC's The New Inventors for seven years. He founded postgraduate programs at USC and AFTRS and holds an honorary appointment at Sydney University. He is a multiple-award-winning columnist for The Register and also writes for IEEE Spectrum.

Mark hosts both the award-winning The Next Billion Seconds and This Week in Startups Australia podcasts.

Mark is also the consummate Master of Ceremonies. His genuine enthusiasm and highly engaging style create a real connection with audiences.

Mark was really brilliant. He fired up the conference beautifully. His presentation was one of the best I've seen. He built a compelling narrative over the 40 minutes, culminating in a call to arms to embrace our own ability to reimagine the future. Outstanding!
Ian Pidd