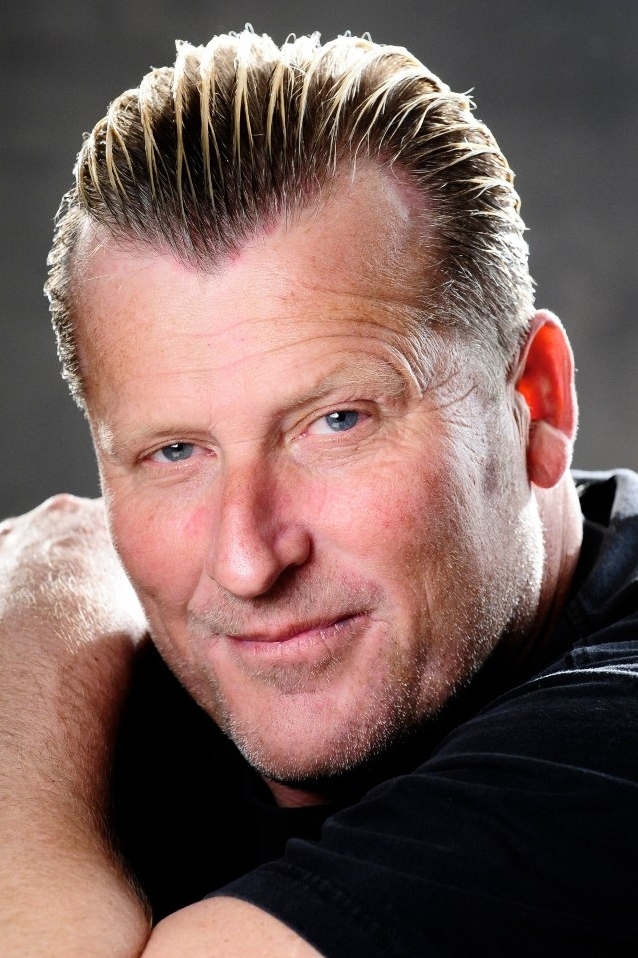 He has over thirty years experience as an entertainer, has made over 50 television appearances and performed in over 3,000 live shows.

He has achieved success in Australia and the UK for his two books - Rash's A - Z of Lying and The A - Z of the Best Jokes in the World - and wrote his own music video Something About Australia.

With his quick wit and genuine knockabout Aussie style has seen him becomes one of the most accessible and popular corporate humourists in Australia.

Jason Ryder is a consummate performer, with more than three decades of experience as a stand-up comedian and presenter. Jason, who performs as Rash Ryder, can be guaranteed to generate a continuous stream of laughter from any audience, be it small, medium, or large. His grasp of history, day to day life, circumstances, situations, people of fame and infamy, suburban heroics and what is good and bad about society provide a treasure trove of hilarious one-liners and story-telling. He can tone up or done his monologues and one-off jokes to suit the occasion and gender mix. I can fully recommend him as a performer who delivers.
Director City Engagement
City of Sydney

‘Rash’ recently performed for us at our end of year Christmas function. With a number of present and former rugby league players and supporters in attendance, ‘Rash’ smashed them with his down-to-earth comedy routine and very funny one-liners. He was extremely professional in his approach arriving well before he was due on stage and had the audience ‘in stiches’ from his first gag until he finished a hilarious and polished performance 35 minutes later. I would highly recommend Jason for any corporate, sporting club or charity organisation event if you’re looking for truly entertaining, original comedy act. ‘Rash’ Ryder is the man.
President
Western Sydney Men-of-League

Jason Rash Ryder is a true professional at all times. We had engaged Jason services for our Football event in which he had only 1 weeks’ notice to perform a 30 min comedy spot and also M.C. our event. I would highly recommend Jason to any corporate or Club event if you’re looking for that touch of humour, class and a great talent, you can’t go past Jason Rash Ryder.
Football Manager Club Marconi