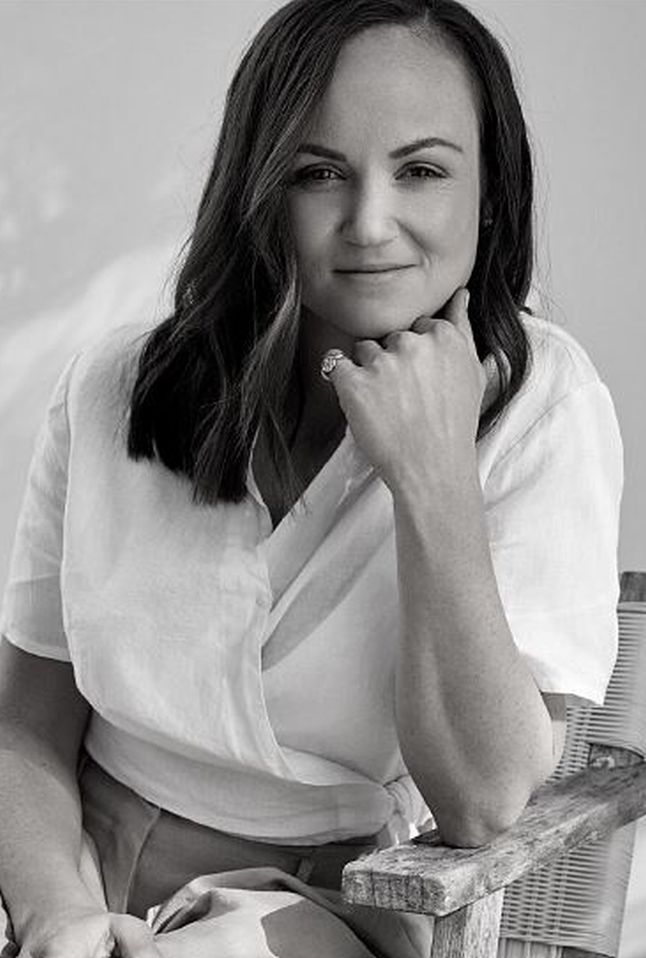 Captain of the Melbourne Football Club AFLW and one of the faces of the AFL Women’s League. Daisy is passionate about women in sport with a focus on AFLW and its progression, as well as being a mum, a professional midwife and holding a lead role in the football media world.

Hailing from country Victoria, Daisy Pearce is a pioneer of Women’s Football in Australia. One of the AFLW’s premier stars she has been at the avant-garde of the fast-expanding women’s game since it’s conception on the national stage in 2016.

With the AFLW only in it’s infancy, Daisy already boasts an astounding resume. Captain of Melbourne’s first two seasons (2017 & 2018) she won both Best & Fairest in those years, whilst also being named a 2x All-Australian representative. Along with this Daisy also has had an esteemed career in the VWFL/VFLW. Her resume extends off the field where she is also a practicing mid-wife.

Expecting twins, Daisy sat out the 2019 AFLW’s season, her time however was not spent in idle. She further established herself as an expert analyst for the Seven Network and on radio for SEN, in addition to this she also continued her work at Melbourne, taking on an off-field role mentoring the club’s first-year players.

Daisy is a humble, grounded and caring character. With a sudden end to the 2020 AFLW season due to COVID-19, Daisy and her Dees are excited about what 2021 could hold. No matter the results on the field though, Daisy cherishes spending time with her family and watching her young twins, Sylvie & Roy grow.