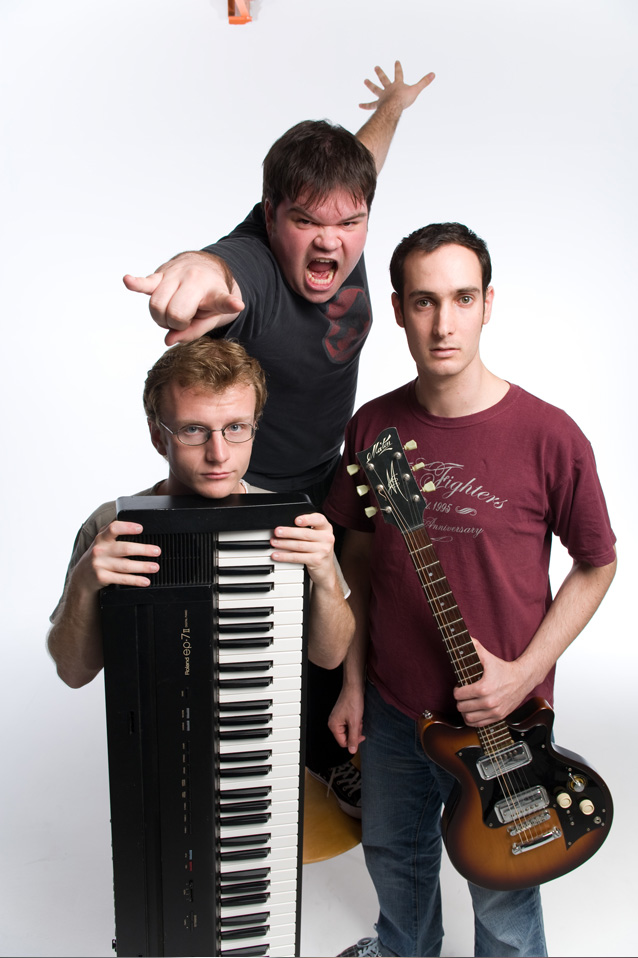 I enjoyed the show so much I bought the album Scissors, Paper, Rock! 4 stars
The Scotsman

If only all musical comedy was like this. 4 stars
FestMag

A fantastic hour of entertainment. The Axis of Awesome may just become my new favourite band!
The Groggy Squirrel

Their musical lampoons really hit the mark…they had the audience in stitches, hooting for an encore – 4 stars
The Age

If you don’t laugh until your jaw aches and you’re clutching your sides begging them to stop then I have no polite way to finish this sentence.
Broadway Baby

They rock hard, possess the rugged look of rock stars and the keen eyes of top flight comedy writers.
The Daily Dust (UK)

Their musical lampoons really hit the mark…they had the audience in stitches, hooting for an encore.
The Age

The group have got their on-stage personas down, their timing is tight and the show barrels along beautifully…Awesome, your time has come!
Time Out Sydney

Not only are Axis of Awesome talented musicians, their comedy writing is excellent.
one4review (UK)

The Axis boys wow a growing fanbase!
The List (UK)

Axis of Awesome are likable, pointedly clever and extremely assured on stage.
Voting For An Encore – 4 Stars