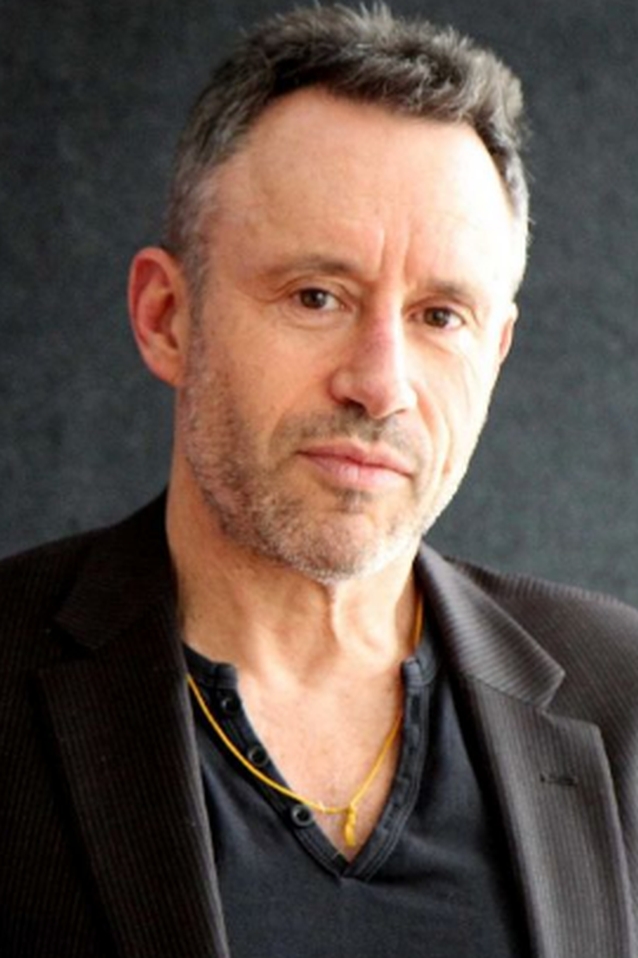 An Arabic and Nepalese speaking former Airbus Middle East Sales Director, British Army Gurkha Officer and Special Forces soldier, he has achieved more major adventure goals the past ten years than almost anyone in the world - Everest, K2, the North Pole, South Pole, the length of Greenland by kite-ski, the Arabian Desert by camel, two Guinness world records, two documentaries and two books with another on the way.

Now a global keynote speaker and professional leadership, team and executive consultant and coach, Adrian is also an ambassador for economic, social and environmental sustainability, and a patron of the Population Matters and CHASE Africa charities.

Than you very much. Everyone had a great time and Adrian is a fantastic speaker. His achievements are so credible that he just needs to present and people will be impressed.
Abu Dhabi Islamic Bank

Just wanted to take this opportunity to thank you on behalf of the whole team for your fascinating and inspiring presentation during our sales conference. The feedback from the team was very good as was evident from the number of questions asked. Your presentation showed us what can be achieved if we are prepared to step outside our comfort zone.
Johnson & Johnson (Middle East)

I have only heard really good feedback from this event. The general message is that people really enjoyed themselves and I have already overheard conversations in the corridors centred around comfort - stretch and panic zones! Personally I greatly enjoyed meeting Adrian and I admire him for his ability to engage the audience.
NPCC

WOW! Thanks for making our Eastern Hemisphere gathering memorable and valuable. As discussed in our preliminary meetings our objective was to insure our people went away feeling the day spent with you was a good investment of their time. That goal was certainly accomplished. A number of our senior executives commented that not only was the day interesting and inspiring with tales about your adventures, but it also helped us to identify and begin to come to grips with some issues that may be holding us back. There was a universal agreement that you did not just 'go through the motions' but that you had put a good deal of time into preparing to work with us on our specific issues.
Packer Plus